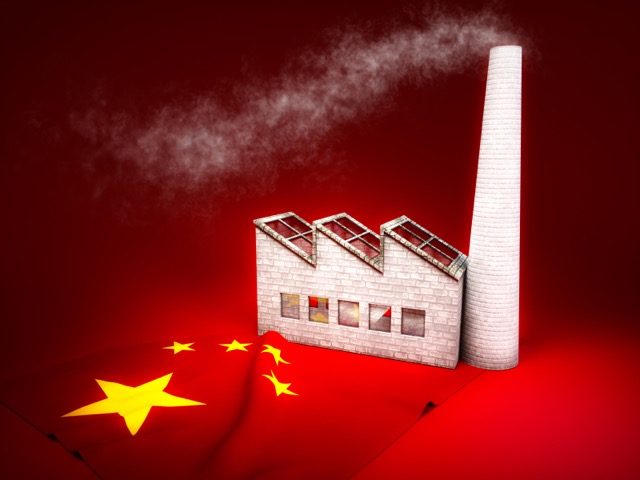 China’s PMI data for October were below forecast, with the manufacturing index slipping to 50.2, the lowest since July 2016 when the PMI dipped briefly below the 50 contraction/expansion threshold. The services index was also weaker, dropping to 53.9 from 54.9, also below economists’ estimates and the weakest since August 2017.

China’s National Bureau of Statistics tried to put a positive spin on the numbers, highlighting a couple of reasons why the index suffered – the week-long national day holidays and the demanding external environment (trade wars).

PBOC fixes yuan at more than a decade low

Hot on the heels of the weaker data, the PBOC weakened the yuan fix to the lowest since May 2008 amid a rising US dollar and higher US yields. This saw USD/CNH rise to 6.9785, the highest level since January 2017, according to data compiled by Oanda, and within 0.3% of the psychological 7.0 mark.

The US dollar index, a measure of the greenback’s value against six major currencies, consolidated near 16-month highs, while 10-year US yields edged higher to 3.13%. Equity markets shrugged off the weaker data as China shares rose 0.64%, the HongKong33 index matched with 0.67% gains and Japanese equities rose 0.38%. US index futures consolidated yesterday’s late gains with the US30 index sliding 0.09% and the NAS100 CFD easing back 0.17%.

The weak China PMIs and benign Australia inflation data combined to pressure the Aussie lower, with AUD/USD easing off 0.29% to 0.7085. The pair had touched an intra-day low of 0.7071 immediately after the data, but the 100-hour moving averaged held on a closing basis.

Euro-zone CPI data on tap
The Bank of Japan left its benchmark interest rate and asset purchase program unchanged at today’s meeting. The Bank updated its quarterly outlook on economic activity and prices by revising the 2018/19 forecast to 1.4% from 1.5% and trimmed its 2018/19 core inflation forecast to 0.9% from 1.0%. The highlight on the European calendar will be Euro-zone CPI data for October, with prices seen rising 2.2% y/y, a faster pace than in September.

The US calendar starts the run-up to Friday’s nonfarm payroll report with the ADP employment change expected to show an add of 189,000 jobs this month compared with 230,000 in September.