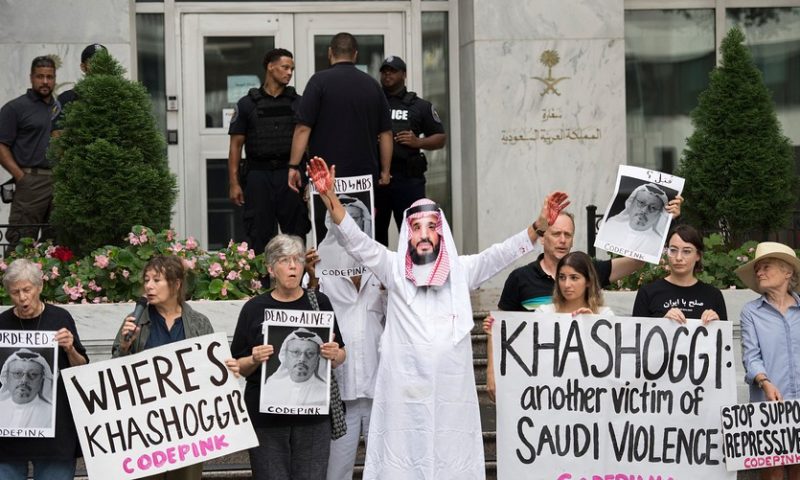 The average wage for the top 1% of income earners hit $719,000 per year in 2017, up 3.7% on the year, exceeding their peak of $716,000 per year just before the Great Recession, according to a report released Thursday by the Economic Policy Institute, a progressive, nonprofit think tank, citing data from the Social Security Administration. The average wage for the top 0.1% reached $2.7 million in 2017, the second-highest level ever, just 4% below their level in 2007. However, wages for the 0.1% rose 8% on the year in 2017.

Income inequality has soared in the U.S. over the last five decades, despite increases in worker productivity, the report said. “Incomes for most Americans have been stagnant for four decades,” according to a separate report released earlier this year by the staff of Keith Ellison, a Democratic congressman for Minnesota. “Instead, this increase in income inequality was almost entirely driven by soaring compensation levels for the top 1% of income earners.” 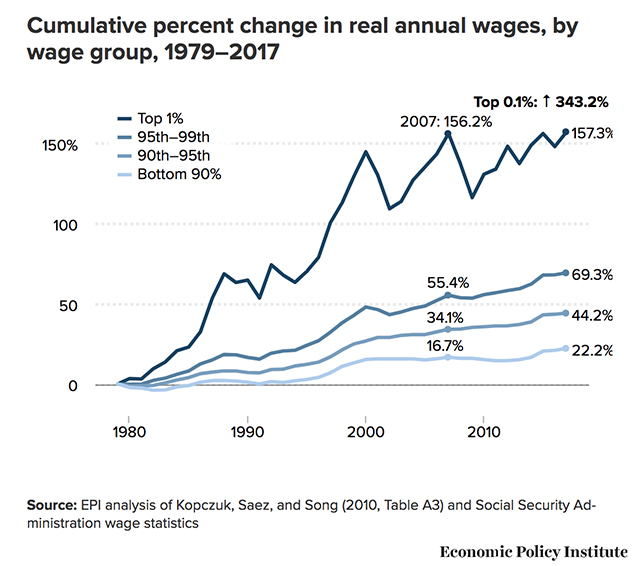 Average wage growth for most working Americans continues to flat line in 2018, the EPI said. “Some of this real wage stagnation can be explained by an uptick in energy prices, but even the underlying pace of nominal wage growth has yet to pick up in the way it historically has as labor markets tightened,” it said. (The median household income was $61,372 in 2017, up 1.8% after accounting for inflation, according to the U.S. Census Bureau.)

For most U.S. workers, real wages have barely budged in decades, the Pew Research Center said in August. “On the face of it, these should be heady times for American workers. U.S. unemployment is as low as it’s been in nearly two decades,” the Washington, D.C.-based think tank said. “In fact, despite some ups and downs over the past several decades, today’s real average wage — after accounting for inflation — has about the same purchasing power it did 40 years ago.”

The State of the American Wallet 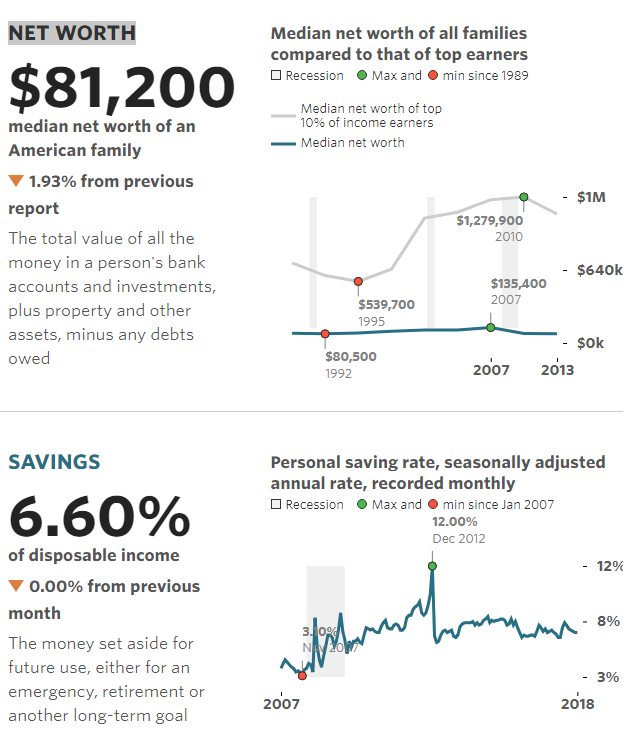 Saudi Arabia tried to develop a mole inside Twitter: report