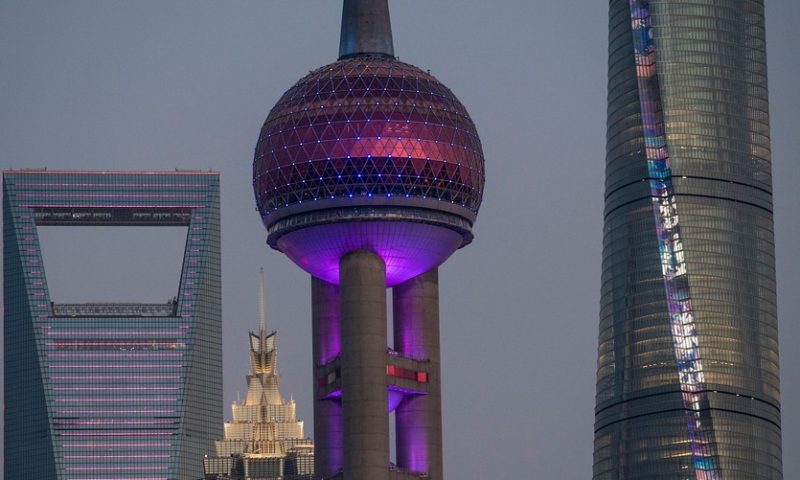 In Chinese trading, oil stocks were among the weakest plays, while tourism and winemakers also underperformed. China International Travel Service 601888, -6.84% , one of the consumer “white horses,” fell another 6.8% after dropping the 10% daily limit during Wednesday’s session as gambling reportedly isn’t coming to Hainan island, as some had hoped. Also, on Wednesday the U.S. Treasury declined to label China a currency manipulator, but said it was concerned about the yuan’s recent weakness.

The prospects of still-higher interest rates helped financials. Sony Financial 8729, +2.04% , whose primary business is insurance, was up 2% while major bank Resona 8308, +0.71% gained 0.7%, well off earlier highs. Elsewhere, Japan’s exports fell in September for the first time in almost two years, weighed down over fears of the U.S.-China trade dispute and a global economic slowdown.