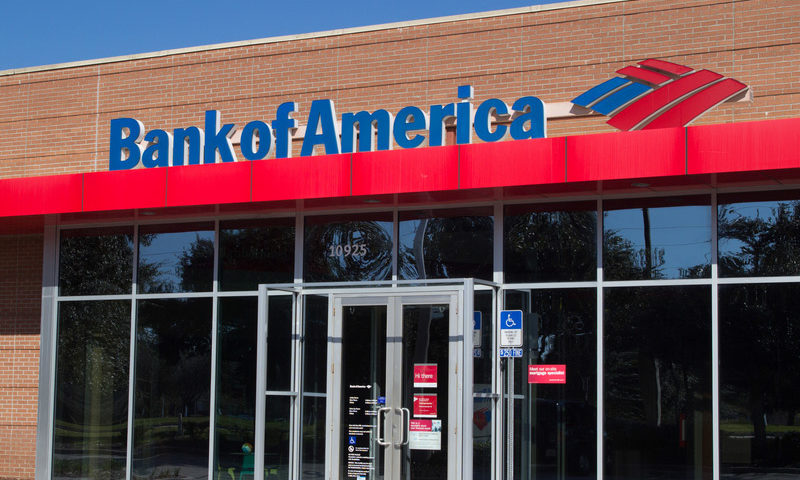 Bank of America on Monday beat analysts’ estimate for third-quarter profit and revenue as the nation’s second-largest bank set aside less than expected for loan losses.

The bank posted earnings per share of 66 cents, a 43 percent increase from a year earlier, exceeding the 62 cent estimate of analysts surveyed by Refinitiv. Revenue rose by a more modest 4 percent, to $22.8 billion, compared with the $22.67 billion estimate.

The bank’s provision for credit losses decreased by $118 million to $716 million, well below the $964.2 million estimate. Meanwhile, the bank managed to cut expenses 2 percent to $13.1 billion, matching analysts’ expectations.

“The credit commentary is really good,” Jeffery Harte, an analyst at Sandler O’Neill, said in an interview, adding that the bank’s results were generally solid.

CEO Brian Moynihan has focused on cutting costs while looking for profit opportunities that fit his “responsible growth” mantra. Increasingly, that means avoiding what management deems unnecessary risks. His bank was the first major wirehouse to ban the purchase of penny stocks at its Merrill Lynch brokerage. The firm’s investment banking head, Christian Meissner, reportedly left recently after clashing with Moynihan over the division’s resources.

“Responsible growth, backed by a solid U.S. economy and a healthy U.S. consumer, combined to deliver the highest quarterly pre-tax earnings in our company’s history,” Moynihan said in the earnings release. It was the 15th straight quarter the bank was able to improve operating leverage, he said.

Profit in consumer banking, the lender’s biggest division, jumped 49 percent to $3.1 billion on improving credit, expenses and lower taxes. That exceeded the improvements seen by wealth management, global banking and market divisions. Loans in the business rose 6 percent to $285 billion and deposits rose 4 percent to $688 billion.

Despite the risk management, Bank of America’s shares have fallen along with its peers in the last month. A recent surge in U.S. interest rates has investors concerned that banks will be forced to pay depositors more for holding their money, compressing profit margins. Shareholders have also been scrutinizing loan growth for signs that it is slowing, which would cap interest income, one of the main ways lenders make money.

The lender’s shares have fallen 6 percent in the last month, compared with the 6.2 percent decline of the KBW Bank Index.