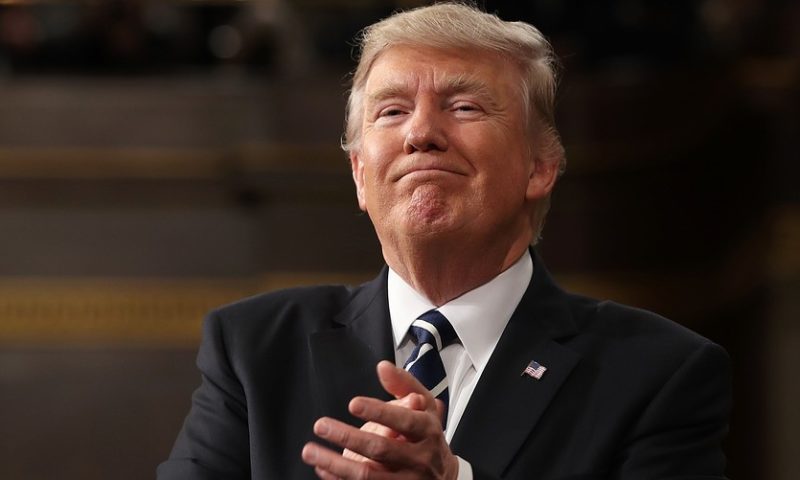 “If they feel there will be separation, they don’t come,” President Trump told reporters.

President Trump advocated on Saturday for the controversial policy of separating families that cross into the U.S. illegally, saying that fear of being separated from children deters some immigrants.

Speaking to reporters at the White House, Trump warned that adults are using children to cross into the U.S. from Mexico.

“If they feel there will be separation, they don’t come,” he said. “You’ve got some really bad people out there.”

Attempts to increase deterrence—including the Trump administration’s controversial family separation policy that was abandoned in June—haven’t been effective in slowing the influx of families.