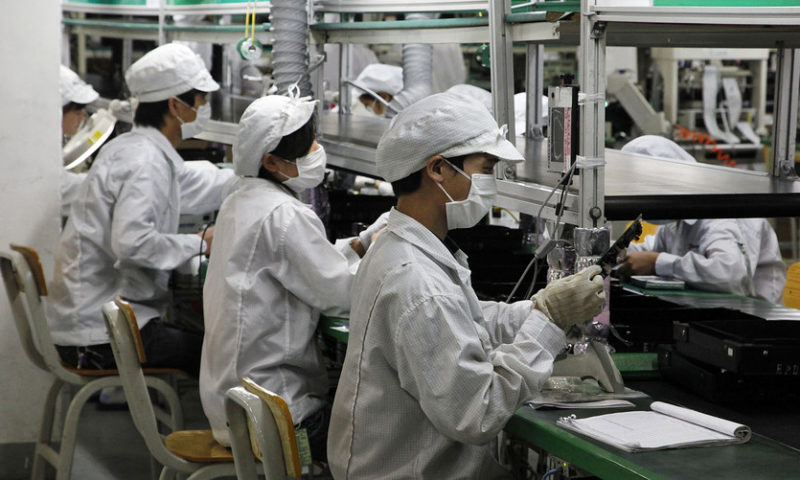 Asian stock markets dropped in early Friday trading, as a global selloff looks set to continue into the end of the week, led by sinking tech stocks.

Australia was again the lone gainer in the region, as the ASX 200 XJO, +0.19% rose slightly. Benchmarks in New Zealand NZ50GR, -0.46% and Singapore STI, -0.94% fell, while Malaysia FBMKLCI, -0.43% was about flat. Markets in mainland China remained closed for a weeklong holiday.

Why investors shouldn’t fear the dominance of FAANG stocks