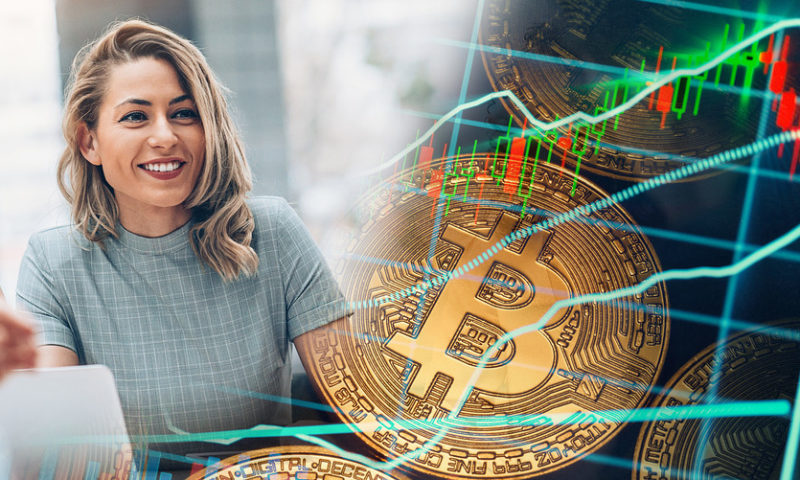 With funding from Andreessen Horowitz, the Compound protocol has built a money market for cryptocurrencies on the blockchain

A San Francisco–based company has developed a platform to create an interest-rate market for cryptocurrencies.

Compound, a money-market protocol that runs on the ethereum blockchain—the distributed-ledger technology that underpins all cryptocurrencies—will enable crypto owners to lend out coins they are not using to suitors who have a need for crypto, creating a market for unutilized virtual currency.

“Blockchain assets are novel and exciting, but they lack the most fundamental financial infrastructure—efficient interest rates,” said Robert Leshner, founder and CEO of Compound in a blog post. “Over time, hundreds of trillions of dollars of assets will be tokenized, but the institutions that deploy them will require the usefulness of traditional financial markets—today’s launch is just the first step.”

The Compound protocol matches interest-rate streams rather than people, which means once a coin is supplied it becomes a fungible resource. This allows users to withdraw their coins whenever they like. “You can borrow for six hours, and pay six hours of interest. You can lend for two hours and earn two hours of interest,” Leshner said.

The prevailing interest rate paid by borrowers to suppliers is determined by an algorithm based on demand. However, the company said it would initially set the interest rate before market forces take over but expects lenders to earn an annualized rate in the vicinity of 5% and 10%.

The interest accrued is tied to the price of the asset at the time it is sent to the Compound platform, and any change in the underlying value of deposited assets is the risk of the lender, the party that still owns the asset.

Interest is paid “in-kind,” meaning it is paid in the currency that is being lent and/or borrowed.

The protocol will initially support four cryptocurrencies: Ether, ETHUSD, -0.71% which has a market value of $21.9 billion, 0x ($354.7 million), Basic Attention Token ($163.6 million) and Augur ($143.3 million), according to data from CoinMarketCap. Once the protocol is operating, the company will add a stablecoin, a coin that is pegged to an underlying fiat currency, the U.S. dollar.

Leshner said he expects those who contribute, or lend, assets will likely be a mix of individuals and semiprofessional investors who see every incremental return on their cryptocurrency as meaningful. Whereas borrowers will typically be your sophisticated institutional investors who wish to take advantage of increased leverage or the ability to bet against, or short, the asset. “Whether it’s a stock or a cryptocurrency, you have to borrow it first before shorting it,” said Leshner.

To alleviate any default risk, Compound requires each account to have a balance that covers the outstanding borrowed amount in the cryptocurrency they are lending or borrowing.

Yet, like many facets of the digital currency market, there are risks with the protocol that Leshner described as “existential” risks, which include the cessation of a coin, the coin moving off the ethereum blockchain or a potential fork. A fork is where an upgrade is made to the software and users can’t agree on the new protocol so the coin is split, or forked into two separate assets, such as the case in 2017 when bitcoin BTCUSD, -0.36% forked and created Bitcoin Cash.

In the case of a fork, there would be duplicate ownership of everything on both chains, “your private key would be able to conduct transactions on both chains, and the state would be identical at the fork-block, and then begin to diverge,” the company said.