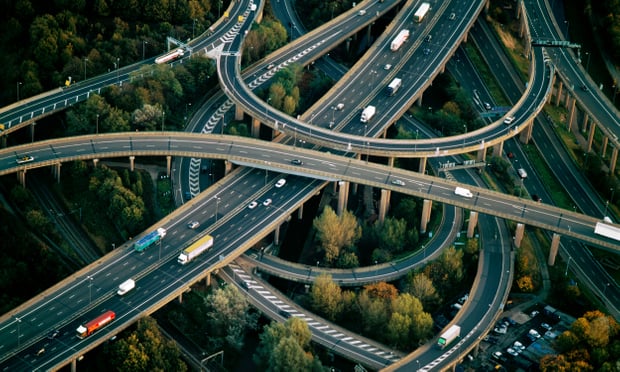 More than a quarter of car occupants killed were not wearing seatbelt, data shows

The proportion of car occupants killed while not wearing a seatbelt has reached its highest level in Britain since records began, the latest figures show.

More than a quarter (27%) of the 787 car occupants killed in crashes on Britain’s roads in 2017 were not wearing a seltbelt, according to Department for Transport (DfT) data.

However, the proportion of those killed who were not wearing a seatbelt has spiked sharply, with campaigners saying progress on road safety had stalled.

Since seatbelt-wearing was included in annual accident records in 2013, the proportion of fatalities who were unrestrained has previously ranged from 19-22%, although the data is incomplete as not every police force holds the information.

A DfT spokesman said Britain had some of the safest roads in the world. “The number of deaths where people were not wearing a seat belt is shocking,” he said. “Up to one in four deaths in a car could have been prevented by simply plugging in before moving.”

The department’s Think! road safety campaign this year will focus on teaching young people the importance of wearing a seatbelt.

The fine for not wearing a seatbelt is £100, rising to £500 if the case goes to court. The driver bears responsibility for all passengers under 14.

Joshua Harris, the director of road safety charity Brake, said the figures highlighted a shocking lack of progress on road safety and should be a wake-up call for the government toact.

“Progress on British road safety has stagnated and yet the government sits on its hands and rejects the introduction of policies which are proven to save lives,” Harris said. “For the individuals, families and whole communities devastated by road crashes, this is simply not good enough.

“We urge the introduction of a more robust driver licensing system, saving young lives and ensuring fitness to drive across all ages; a zero-tolerance limit for drink- and drug-driving, ridding our roads of dangerous and impaired driving; and safer speed limits in our communities and on our rural roads.”