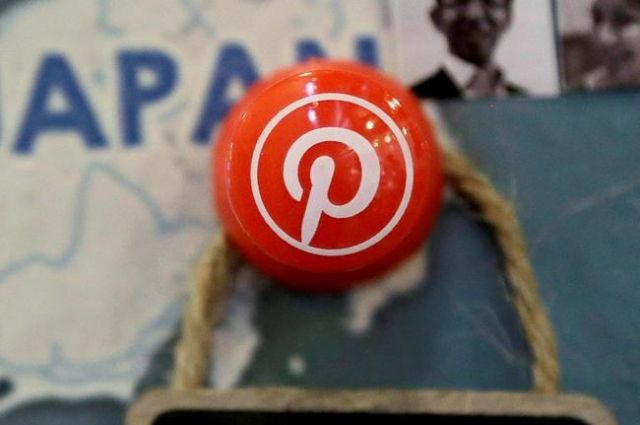 Pinterest is opening its first office in Canada in Toronto at the start of October in an effort to expand its presence outside of the U.S.

The San Francisco-based technology company runs an online platform that allows users to create a digital board they can pin aspirational photos to.

It says it has 12 million Canadian users, who save 4.5 million photos on the platform daily.

Pinterest says Elofson will help the country localize its offerings, including an ad program, which it says advertisers will be able to use to target French-speaking Canadians by the end of the year.