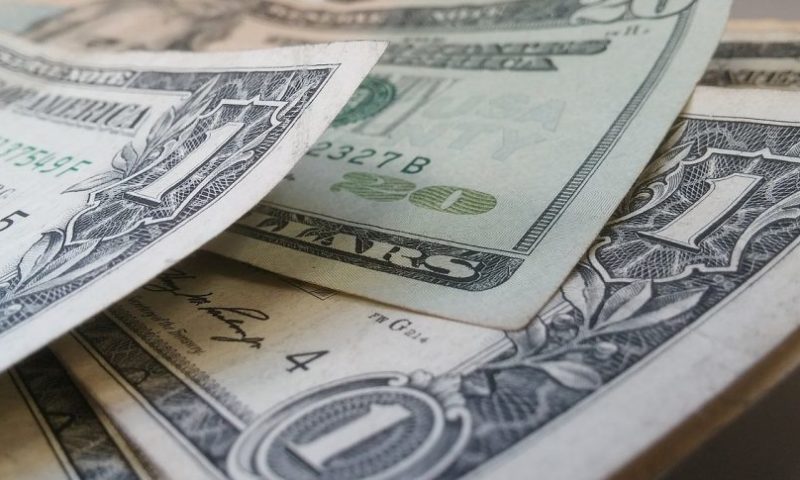 Markets have had a busy end to the week and that looks set to continue into Friday. US equities were one of the big stories of the yesterday as they all pushed their way back to record highs.

At the same time, the USD was weak and fell away sharply. That gave a lift to a number of the majors.

The news doing the rounds was that the Chinese are weakening their position on tariffs. The entire trade war saga began because Trump was unhappy with the way the Chinese deal with other countries on trade. They appear to have one rule for them and one for everyone else.

The move suggests that perhaps they are starting to consider opening up their markets further, which will be a step in the right direction.

The major data release today is out of Canada with retail sales and CPI, so the USD/CAD will clearly be in-play early. While we also have German manufacturing PMI.

Forex Signal Update
The FX Leaders Team had a busy grabbing 5 winning signals with only the one loss.

AUD/USD – The Aussie is going from strength to strength, however, it appears we have strong resistance at 0.7300 to contend with.

Gold – Active Signal
Gold has pulled back recently after a long downtrend. This coincides with a weaker USD. This might be a chance to look to short here on the pullback.

Bitcoin – Active Signal
Bitcoin has held the $6,200 level and has again found buyers. We are now at $6,500 as we head to the weekend. Not too much direction here and we have to let this continue to play out.