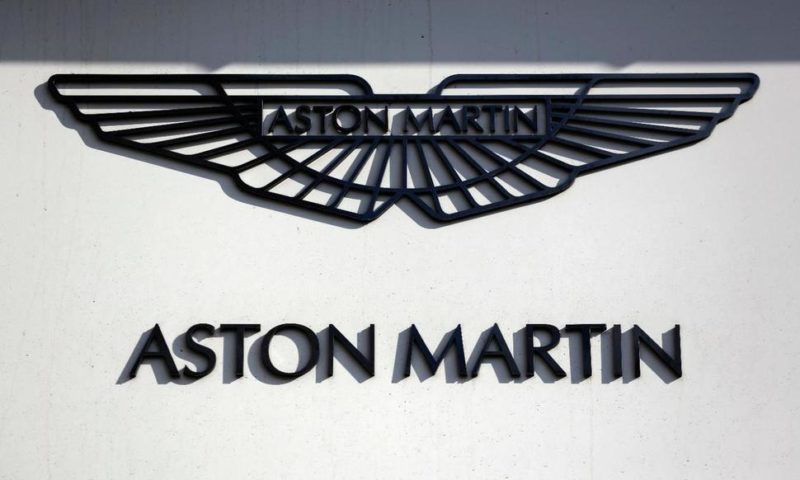 LONDON — ASTON Martin Lagonda, the maker of James Bond’s favorite sports car, plans to raise as much as 1.27 billion pounds ($1.67 billion) when it sells shares to investors for the first time.

The luxury carmaker says it will sell a 25 percent stake for between 17.50 pounds and 22.50 pounds a share, valuing the company at as much as 5.07 billion pounds ($6.7 billion). Aston Martin said Thursday the exact price would be set around Oct. 3.

The company says Daimler will remain a shareholder and won’t reduce its 4.9 percent stake for 12 months.

Aston Martin CEO Andy Palmer says the share sale “will provide investors with a fitting opportunity to participate in our future success.”

The carmaker was founded in London in 1913 and is headquartered in Gaydon.