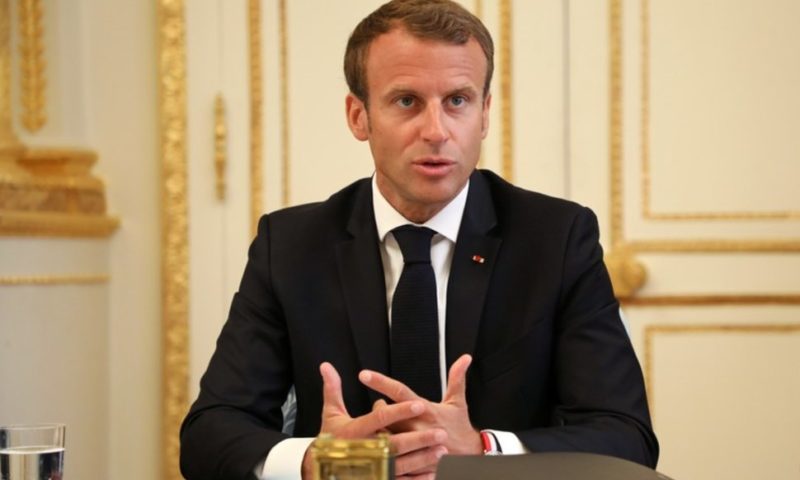 Macron, who has come under fire as a president of the rich after implementing tax cuts for the wealthy and for companies, is set to outline his anti-poverty strategy on Thursday.

“It’s a very strong political choice at a time when we are paying very close attention to public spending.”

The INSEE statistics agency estimates that in 2016 some 8.8 million people in France were living in poverty, defined as 60 percent of the median income. That was equivalent to 14 percent of the population.

Griveaux did not say whether the money would come from fresh funds or existing cash reallocated from other budgets.

Macron’s poverty plan, which has already been delayed once, has been much anticipated as he seeks to convince voters that his reform agenda does not benefit only the wealthy and businesses.

Griveaux did not specify how the money would be spent but said the government planned several measures to get people either back to work or into better jobs. While various welfare programs have been expanded over the last two decades, Griveaux said they had failed to root out the causes of poverty.

Typhoon Mangkhut: millions in path of storm and monsoon rains