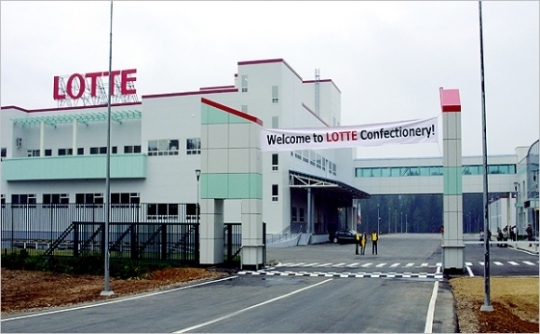 Meanwhile, it has announced a capital raise with third-party allocation, and Lotte Holdings’ stake will more than double to 48.4 percent from 21.3 percent, she said adding that following this, the confectionery firm’s net assets will be 1.2 trillion won and book-value per share 180,000 won.