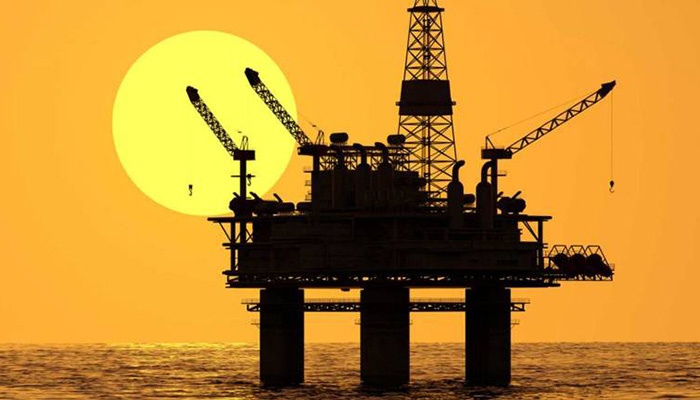 Oil prices fell on Friday for the third straight session, weighed down by a strong dollar, weakness in the equity markets, and Tropical Storm Gordon’s smaller-than-expected impact on U.S. Gulf Coast oil production.

For the week, WTI was set to lose more than 3.5 percent, and Brent was on track to fall 1.6 percent.

Oil prices had posted gains early in the week as the approach of Gordon forced the closure of Gulf of Mexico oil platforms and threatened refineries on the Gulf Coast.

“The market got too juiced up before the tropical storm…a lot of the weakness in the week (since) has been unwinding from that,” said Phil Flynn, analyst at Price Futures Group in Chicago.

The storm ultimately weakened and moved away from oil-producing areas and energy companies restarted operations shut-in as a precautionary measure.

The dollar rose against a basket of other currencies after a report showed U.S. job growth surged in August and that wages notched their largest annual increase in more than nine years.

The jobs data raised concerns about the possibility of faster interest rate hikes, which in turn pressured equities markets. The pan-European STOXX 600 had its worst weekly performance since the end of March, while emerging market stocks dropped 3.2 percent.

But that data was offset by a rise in refined product stocks coupled with relatively weak demand for fuel during this summer’s U.S. driving season – when consumption normally peaks.

“This bears all the hallmarks of a disappointing summer driving season. As a result, the alarm bells are now ringing that a gasoline glut will persist for the foreseeable future,” Stephen Brennock of London brokerage PVM said.

“The main driver of oil prices, in our view, remains the reimposition of U.S. … sanctions against consumers of Iranian oil,” Standard Chartered said this week.

Washington has indicated it may offer temporary sanction waivers to allied countries that are unable to cease imports immediately from Iran.

Gold Will Need These Catalysts for Long-Term Growth

Is This Favorite Dividend Strategy Keeping Up With Soaring Stock Markets?