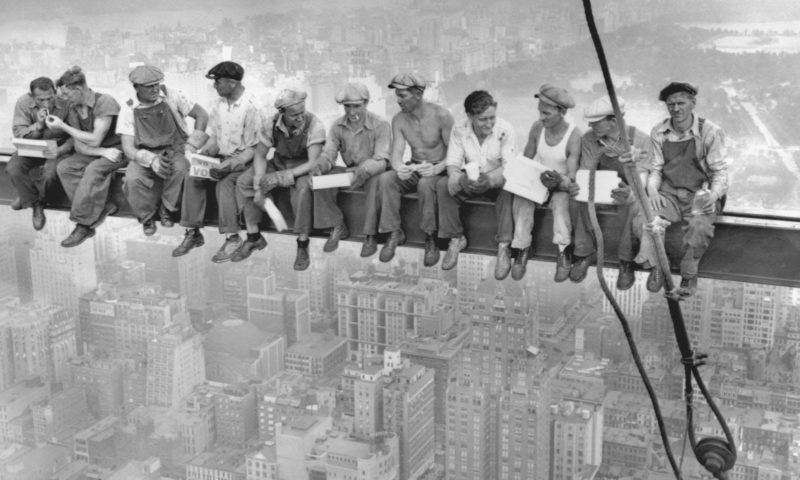 Amid gridlock in boardrooms and Congress on proposals to improve worker pay and employment conditions, state governments have taken the lead, forcing companies to raise minimums and add benefits.

The big picture: Most states have enacted minimum wages exceeding the federal $7.25-an-hour rate that’s been in place for nine years. But there is a wide range of hourly rates and working conditions, and none of the state minimums provides a living wage for a family, says Oxfam in a new national study.

The background: Since the 1980s, the U.S, the U.K. and some other developed countries have largely stopped treating labor as an economic policy priority, focusing instead on corporate profit.

The report found enormous disparities between some neighboring states, dramatized by the juxtaposition of Washington, DC (the best conditions) and Virginia (the worst).

According to Oxfam, the four best states to work, in rank after DC, were Washington state, California, Massachusetts and Vermont. The worst five, starting with No. 46, were North Carolina, Georgia, Alabama, Mississippi and Virginia.