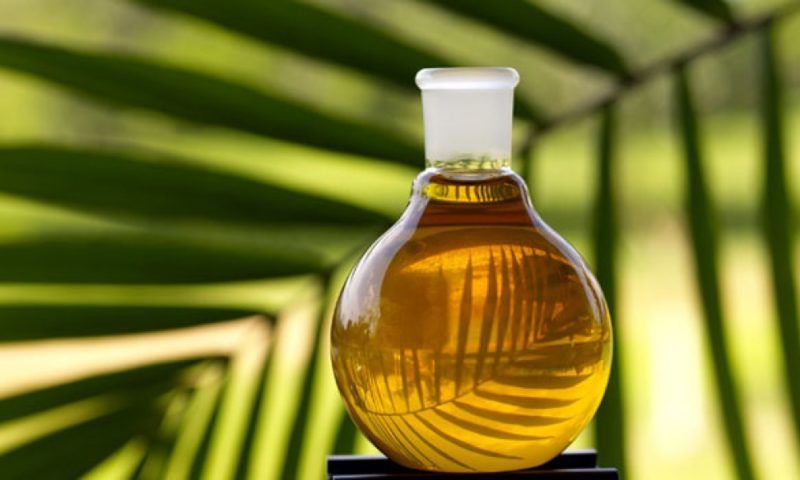 ROTTERDAM: Palm oil on the European vegetable oils market was little changed on Friday due to lack of direction from the Malaysian palm oil futures market, which was closed for a public holiday.

Asking prices for palm oil were between unchanged and $2.50 a tonne down lower because of weaker CBOT soyoil futures and because of a stronger dollar, which weighs on products priced in that currency.

EU rapeoil was mostly quoted between one and three euros per tonne higher on the back of a stronger dollar, which underpins euro-priced products. Technical strength in rapeseed futures also supported rapeoil prices.

The spread between coconut oil and the cheaper palmkernel oil was $25 a tonne for October/November shipment.