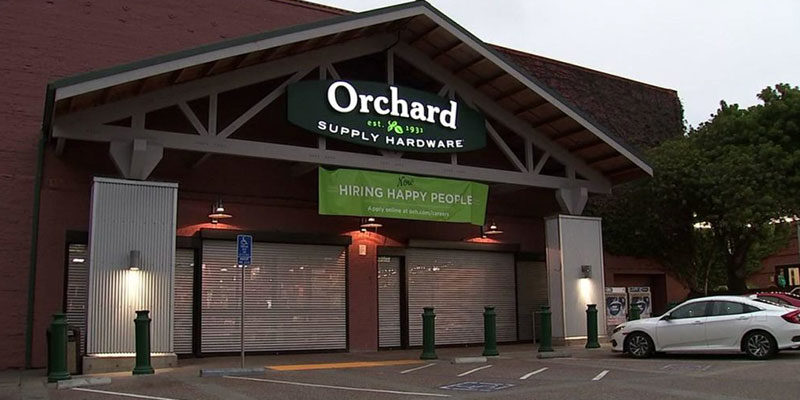 A spokesperson for Orchard Supply told ABC7 News that more information is on the way after a report saying all locations will close before the end of the year.


Our media partners say that all Orchard Supply locations are being closed by parent company, Lowe’s.

Founded in San Jose in 1931, Orchard Supply has long-served the Bay Area for home improvements, plants, and other domestic needs. The company filed bankruptcy in 2013 and was later sold to Lowe’s for $205 million.

According to the Mercury News, employees were notified of the closure Tuesday, and thousands of employees will be affected.

A spokesperson told ABC7 News more information will be available Wednesday alongside the Lowe’s earnings reports.

Low Carb Diets Have Been Linked to an Early Death