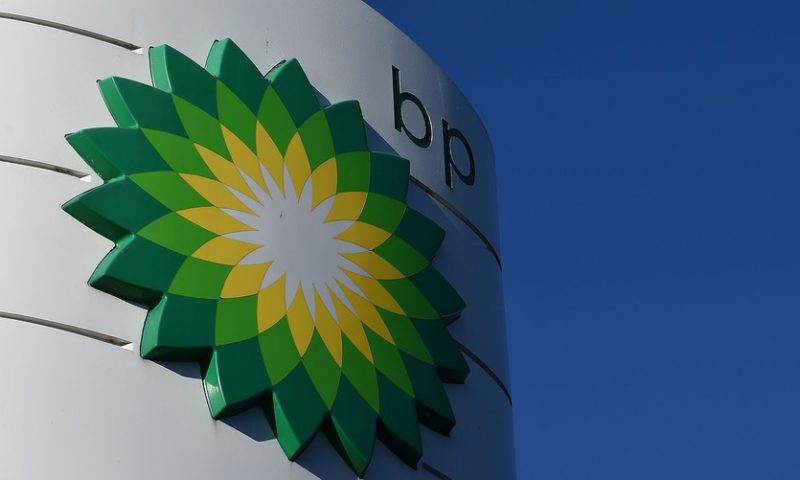 European equities caught a break following Monday’s sharp declines, with a relief rally driven by a mix of commodity and drug companies.

Investors licked their wounds after a bruising selloff Monday, using the opportunity to pick up oversold commodity and financial stocks, with oil major BPBP., +1.91% up 1.6%, and luxury fashion house LVMH Moet Hennessey Louis Vuitton LVMH, +1.99% up 2.7%.

There was little optimism on U.S.-China trade talks, after China announced up to $60 billion in fresh tariffs in retaliation for those announced by U.S. President Donald Trump earlier this month. However, U.S. stock futures rose after Trump said that the success or failure of the talks could be assessed in three to four weeks, but that he was upbeat they would succeed.

In economic data, the U.K.’s unemployment rate fell to its lowest level since 1974. The jobless rate in the first quarter of 2019 was 3.8% according to the Office for National Statistics, which was less than predicted at 3.9%.

Bayer AG BAYN, -2.98%  took a further hit when a jury awarded a California couple $2.1 billion after finding that its Roundup weedkiller caused their cancer. The shares fell 2.7% on the decision, leaving shares down 46.5% over the past 12 months.

Metro Bank PLC MTRO, +9.05%  investors took some slight comfort in Tuesday trading as shares rebounded 6%. They plunged nearly 11% Monday after the FT reported the challenger bank was planning to sell over £1 billion worth of the loan book at the center of controversy over an accounting error. The upstart lender also fended off rumors on social media of runs on the bank by customers, adding insult to injury. Even after Tuesday’s recovery, the shares remain down 70% on the year.

Vodafone Group PLC VOD, -1.97%  slipped after a loss as its dividend cut, which was expected after media reports indicated it could be slashed by 50%, came in at 40% instead. Shares swooned 5.2% Monday, and another 2.7% on Tuesday.